nocomments
Share Tweet Pin it Share Stumble Email
Home
crime & safety
After Killing His Mother and Taking Pictures of the Body, a Pennsylvania Man Was Sentenced

A Pennsylvania man was sentenced to 20 to 40 years in jail for fatally beating his mother. According to authorities, defendant David Sumney, 33, snapped 277 photographs, including selfies, throughout the gruesome occurrence.

The majority of his family, including his half-sister Ellen, were against the plea deal, which saw prosecutors dismiss charges against him, including first-degree murder, for killing his mother Margaret Sumney.

According to The Daily Beast, Ellen stated, “You broke her back.” “You rendered our mother immobile. And then you just keep beating her.

The blood was spilled all over the place. But I think the photographs are the sickest part. The 277 photographs. You only take photos if you wish to look back at what you did.”

Idaho Murders: A Student Says the Person Who Killed Four Students Needs to Be Punished

The defendant reportedly tortured and killed his mother and disposed of her body in a restroom before September 1, 2019.

David Sumney’s attorney, who reportedly sought seven years in prison for his client, said that the killing was the result of drug and alcohol abuse.

That was “crazy,” Ellen told the Daily Beast. 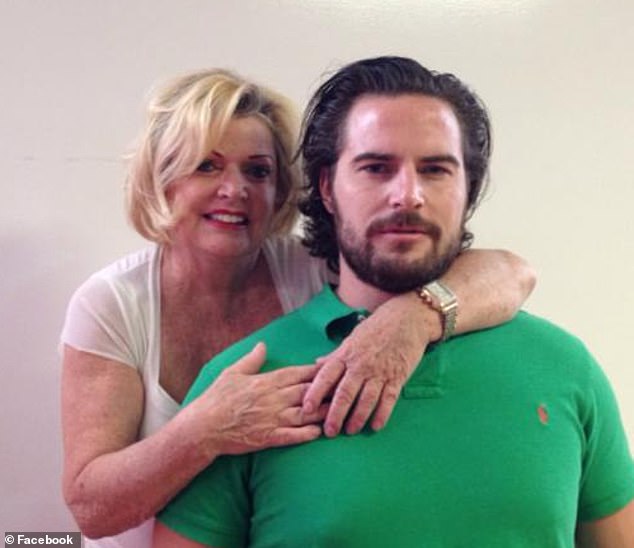 According to a defense expert, the defendant took a very high quantity of Adderall, resulting in reduced mental capacity. According to two jail employees, defendant Sumney was a model inmate who participated in Bible studies with other inmates.

Mary Ellen, Margaret’s older sister, described David Sumney as “nothing than a piece of trash.” She demanded that he be executed. If convicted of first-degree murder, he would have risked only life in jail.

“I can’t believe I let myself get to the point where I could do something so wicked, so horrible,” defendant Sumney said in court on Thursday. “I still can’t believe I killed my own mother.” I can’t get it out of my head. Every day, I think about it. I’m sorry, but sorry isn’t enough. I handled things as horribly as anyone could.”

Read More: In a Gunfight Near Puerto Rico, a Customs Official Was Killed and Two Others Were Injured

In July 2019, he allegedly waterboarded and strangled an ex-girlfriend in a hotel room, according to reports. She made it.