According to the U.S. Census Bureau, child poverty in the United States reached a new low last year, thanks in part to the American Rescue Plan Act’s extension of the federal child tax credit. While the project expires at the end of 2021, states may be able to continue the trend with their own child tax credit policies, according to a recent analysis.

According to the Institute of Taxation and Economic Policy, a refundable state child tax credit of $2,000 or less, along with an additional 20% for children under the age of six, would reduce child poverty by 25% or more in most states.

Under present legislation, households earning up to $400,000 per year are eligible for a maximum tax credit of $2,000 per child. However, that figure is not completely refundable, which means that if a person owes less in taxes than their credit value, they are not granted the difference.

As a result, families with very little or no income are frequently ineligible for the benefit. According to the research, the income criteria disproportionately affect families of color, and half of all Black and Hispanic children are ineligible for the credit.

Stimulus and Child Tax Credit Payments: You Only Have 1 Day Left to Claim Your Money

Rural families, large families, single-parent families, and families with small children are frequently barred from participating in the program.

The American Rescue Plan Act’s credit expansion eliminated earning requirements. It also enhanced the total value of the credit for households earning up to $150,000 to $3,600 per child under the age of six and $3,000 for every older child. Families got monthly payments rather than a single sum once a year. 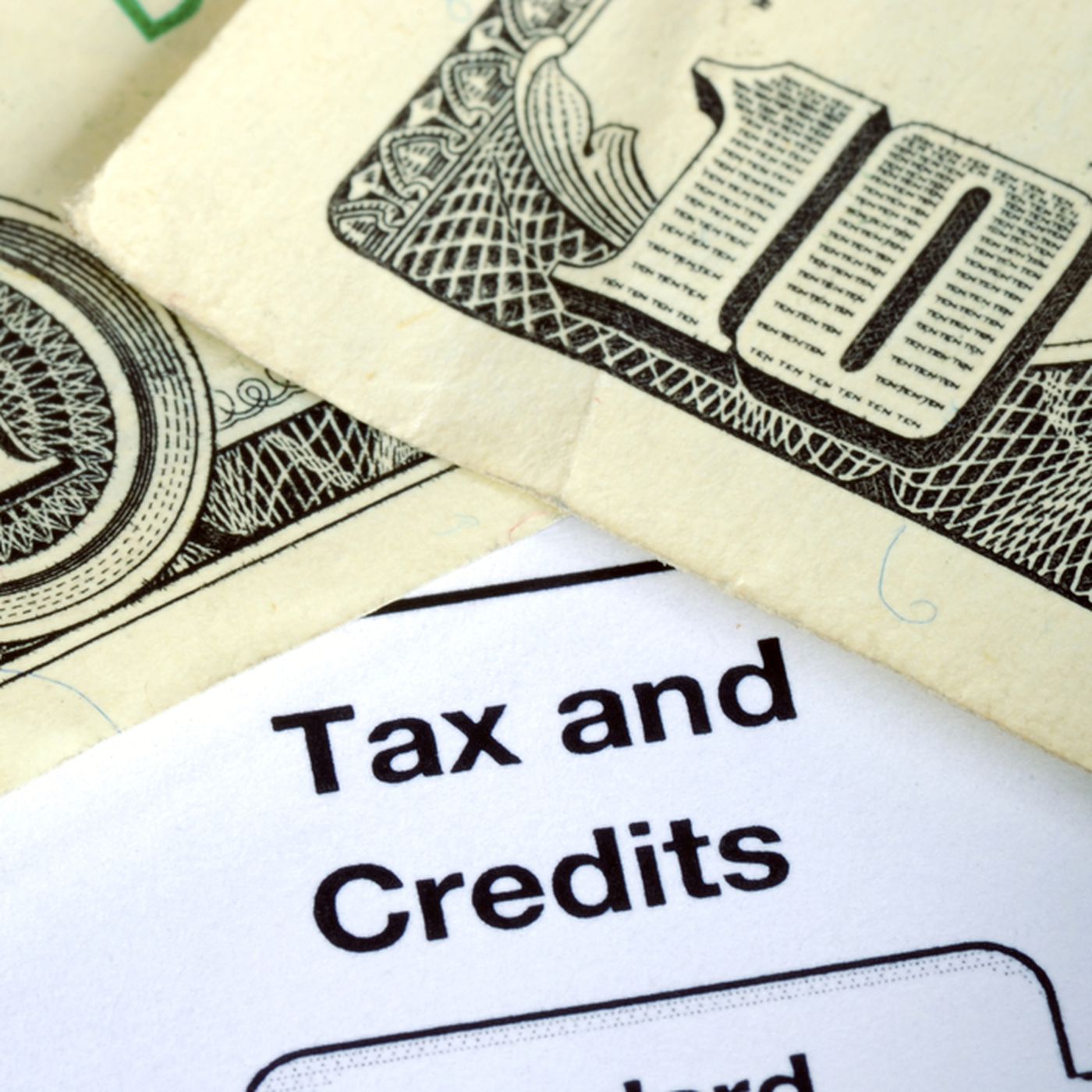 While some officials hoped that the current version of the federal child tax credit would be extended beyond 2021, the research cautions that it does not clear that the provision would be reinstated permanently anytime soon. This leaves states to address child poverty through their own tax credit systems.

Several ideas for doing so include creating child tax credits to supplement the existing federal regulation and incorporating some essential aspects of the COVID-relief plan, such as eliminating earning limitations and allowing the opportunity to receive payments monthly.

Other factors to consider when developing a child tax credit policy include tying benefits to the number of children in the household, modifying benefits on a regular basis to account for inflation, and including all children regardless of immigration status.

According to the research, reducing child poverty by 25% would cost 2.6% of total state and municipal revenue. If policies were solely focused on providing benefits to severely low-income households, that figure would fall to 1.7%.

The application deadline for the Child Tax Credit is Tuesday.

The Child Tax Credit and the Third Stimulus Check Will Boost Tax Refunds in 2022!

With measures that include some middle-class families, reducing child poverty would cost around 7% of total state and municipal revenue. Most states would require a base credit of $3,000 to $4,500 to do this.

Child tax credits seem to be increasing in popularity. California was the first state to enact a state child tax credit in 2019. It grants up to $1,000 to families with children under the age of six who earn less than $30,000.

Since then, nine additional states have enacted child tax credits ranging from a $100 nonrefundable credit in Oklahoma to a $1,000 fully refundable benefit in Vermont. New Jersey, New Mexico, and Vermont were the most recent states to enact their own regulations earlier this year.

Some state policies are permanent, while others will expire in the coming years, and qualifying restrictions vary per state.