If you were hoping for a fourth stimulus check from the federal government, your chances grew a little thinner when Republicans took control of the House of Representatives in the most recent November election.

However, this does not rule out the possibility of an additional payment. If one does appear, it will most likely take one of two forms.

Why Another Stimulus Package is Unlikely

The most recent federal stimulus payment came from the American Rescue Plan Act, which was passed on a party-line basis in March of 2021. No Republicans voted for it, and it passed by a razor-thin margin with only Democratic votes. Republicans did not believe that additional stimulus was required at the time the measure was passed.

Democrats will be unable to pass partisan legislation now that Republicans control the House of Representatives. They will need the backing of at least some Republican legislators if they are to bring a bill to President Joe Biden’s desk.

More News: Have You Missed the Deadline to Claim Your Child Tax Credit or Stimulus Money? What You Need to Know

State Stimulus Checks 2022: Find Out if You Will Receive Payments Before the Year End

They are unlikely to get it, especially since pandemic circumstances have improved significantly since the American Rescue Plan Act was put into law.

Because the Democrats can no longer act alone, another direct payment like the $1,400 stimulus check is extremely doubtful. 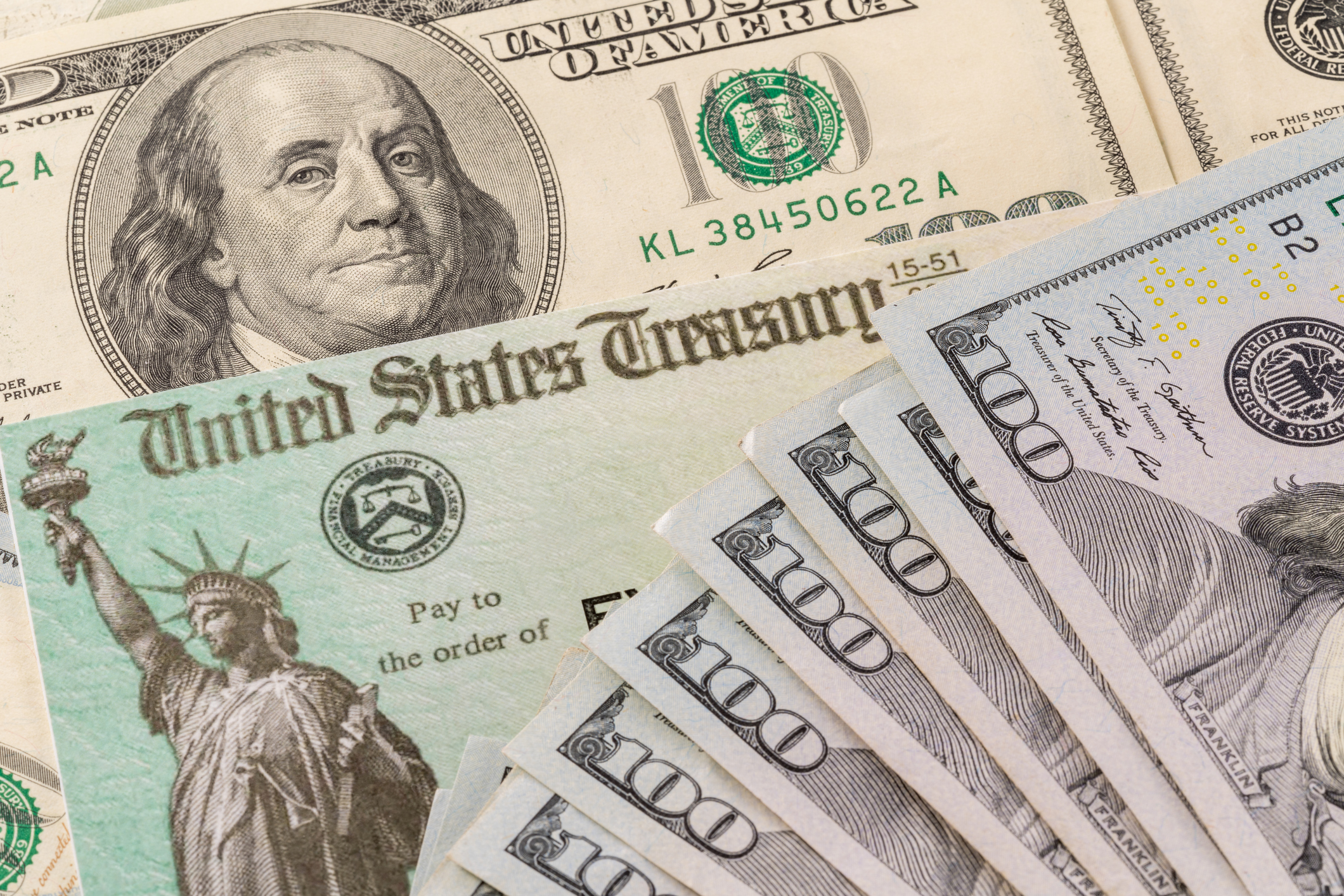 Here’s an Example of Another Check:

Although the outcome of the election severely diminished the possibility of a federal stimulus payment, it is possible that certain Americans will receive further government assistance. This might take the shape of an enhanced Child Tax Credit.

Since an enhanced Child Tax Benefit was a significant component of the American Rescue Plan Act, providing extra assistance to parents has bipartisan support – albeit there is a dispute over how the credit should be structured (and funded).

With control of Congress divided, politicians will have to cooperate across the aisle to accomplish anything. Because a greater tax credit for parents is one of the few areas where lawmakers could reach an agreement, it is probable that they will seek to reach an agreement on this subject.

As a result, this is the best opportunity for Americans to get a fourth payment from the federal government.

Additional federal aid is unlikely to occur until lawmakers reach an agreement. And if that’s the case, your only hope for continuous financial aid is if your state is one of many that is redistributing COVID-19 relief payments to their inhabitants.