According to a tweet from the mayor of Chesapeake, at least six individuals were killed in a shooting at a Walmart in Virginia.

According to the report, the shooter is also deceased.

Multiple individuals were killed and injured in a shooting at a Walmart in Chesapeake, Virginia, on Tuesday night, according to police.

Officers responded to the business around 10:12 p.m., less than an hour before it closed, and discovered the victims and evidence of a shooting, according to Chesapeake Police public information officer Leo Kosinski.

Details on how many people were murdered or injured are unlikely to be released until later Wednesday since authorities were still scouring the store overnight for further casualties or persons who might be hiding, according to Kosinski. He previously stated that authorities believe the number of fatalities is “fewer than ten.”

A representative for Sentara Healthcare told that five people were being treated at Sentara General Hospital in nearby Norfolk, Virginia. There was no immediate update on their conditions.

“We’re only a couple of hours out from the initial incident, so everything is really fluid and new right now,” Kosinski explained. The city of Chesapeake announced a news conference for 8 a.m. ET Wednesday on Twitter.

A Car Strikes a Group of People in Oldbury, Killing Two People

The shooter is thought to be among the dead, according to Kosinski, who added that no law enforcement officers fired shots during the reaction.

According to a law enforcement source, investigators suspect the shooter was a current or former employee of the store who opened fire on other employees in a break room.

According to the source, the shooter is believed to have turned the gun on himself at some point. 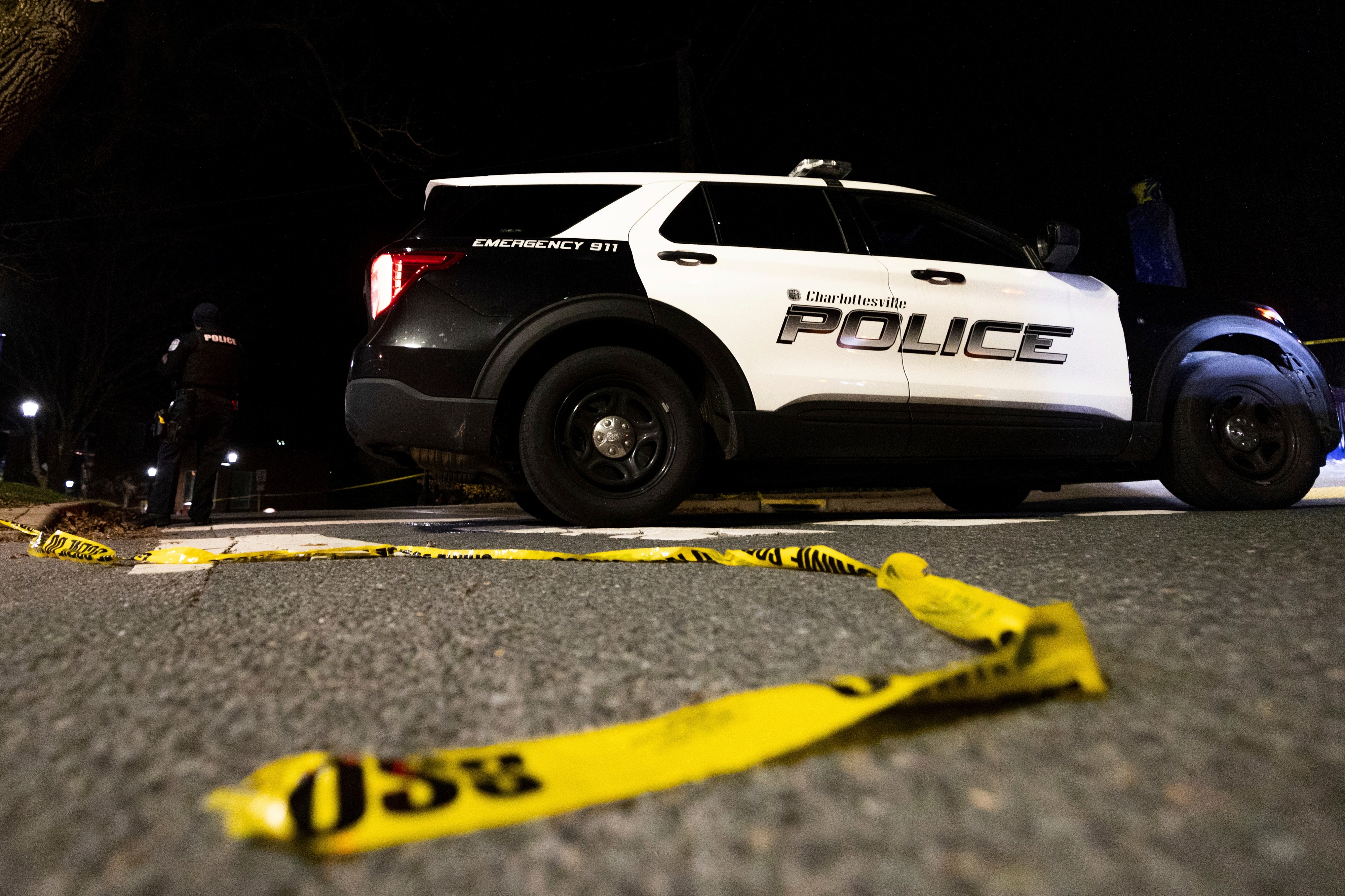 During the investigation, Chesapeake municipal officials encouraged residents to avoid the store. In a tweet, the city added, “Our first responders are well-trained and prepared to respond; please give them space to do so.”

“We are stunned by this sad tragedy at our Chesapeake, Virginia store,” said Walmart in a statement. “We’re praying for everyone affected, the community, and our employees.” “We are collaborating with law enforcement and are committed to assisting our associates,” the statement stated.

Joetta Jeffery told that during the incident, her mother, Betsy Umphlett, texted her from inside the store, informing her that someone had opened fire.

In a Gunfight Near Puerto Rico, a Customs Official Was Killed and Two Others Were Injured

Idaho Murders: A Student Says the Person Who Killed Four Students Needs to Be Punished

“I’m shaking and crying,” Jeffery told me. “I had just finished talking to her about ordering turkeys for Thanksgiving when this SMS arrived.”

Jeffery stated that her mother is unharmed but shocked and that they had been reunited.

According to local officials, a reunion center has been established at the Chesapeake Conference Center. Only direct family and emergency contacts of persons who were in the store are being asked to go to the facility.

The Bureau of Alcohol, Tobacco, Firearms, and Explosives Washington, DC field office is aiding local police in the investigation, according to a tweet from the bureau.