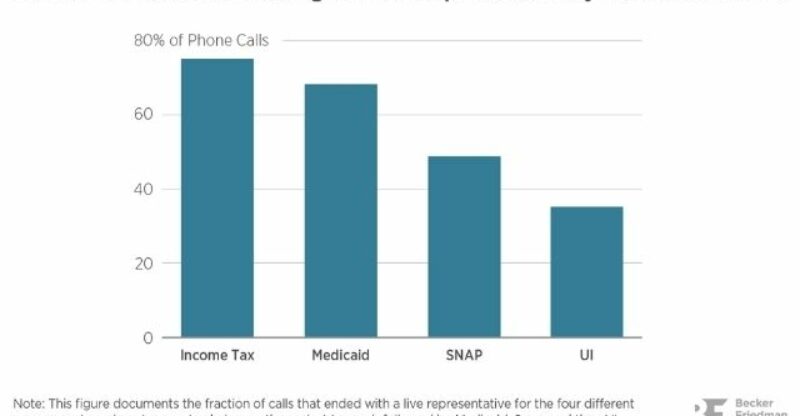 A special session of the Virginia General Assembly will convene on Monday to address the state budget,

but lawmakers will also have to address a disparity in funding for administrative costs for the recently expanded Supplemental Nutrition Assistance Program, which has been a source of contention between competing budgets.

SNAP, formerly known as food stamps, is a government program that provides monthly benefits for the purchase of food.

The Supplemental Nutrition Assistance Program (SNAP), which provides people with money to purchase food, had its eligibility expanded last year.

Because there were approximately 25,000 new eligible families, this necessitated an increase in funding. However, it also necessitates the expenditure of administrative funds.

With an increase in eligibility, “we have caseworkers out there at the local level reviewing all of these applications,” said Cassie Edner, director of Virginia Hunger Solutions and public benefits attorney at the Virginia Poverty Law Center.

The new eligibility rules, known as broad-based categorical eligibility, allowed families with a gross income of 200 percent of the federal poverty level to qualify for assistance, and people with savings were no longer barred from receiving assistance. 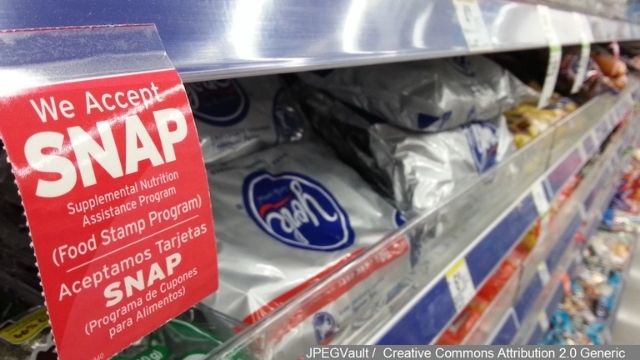 A budget amendment removed approximately $3 million in funding from the Department of Social Services’ budget, resulting in the Senate’s version of the state budget currently lacking the funds necessary to administer the expanded SNAP benefits.

According to a study published in July 2019 by the Economic Research Service of the United States Department of Agriculture, money spent on SNAP provided a greater economic benefit to the economy than another government spending.

Members of the Virginia General Assembly will also discuss how much of the state’s grocery tax should be repealed. However, the Senate, which is controlled by Democrats, wants to end only a portion of the program that benefits the states.

The House of Representatives, which is controlled by Republicans, also wants to repeal the local grocery tax. Disagreements over the grocery tax played a role in the budget impasse that existed between the two houses of the legislature.

According to the Department of Social Services, SNAP recipients do not have to pay taxes on the food they purchase with their benefits through the program.

The Virginia Poverty Law Center also has a SNAP calculator, which can be used to determine whether or not a person qualifies for SNAP benefits and benefits.