Although Thanksgiving is a time for family to gather and eat, it also serves as a reminder for many low-income people that getting food on the table is still a challenge.

Many persons who receive Supplemental Nutrition Assistance Program (SNAP) subsidies and other federal cash assistance had difficulties this year. Thieves have used skimming and cloning devices to target some SNAP users, a nationwide issue addressed by the United States Department of Agriculture (USDA).

The number of victims in Maryland has risen dramatically.

According to the Maryland Department of Human Services, households have lost more than $1 million in SNAP benefits, compared to a total recorded loss of $92,000 the previous year.

“They’re [thieves] targeting individuals in need, which is awful,” Maryland Hunger Solutions’ Michael J. Wilson said. “I think admitting you’ve been taken advantage of is part of the problem for people.”

There is shame and stigma attached to it, which adds to the difficulty of receiving SNAP assistance in general.”

Bridget Jackson was one of the victims, having had benefits from her electronic benefits transfer (EBT) card taken on various times since May. She currently relies only on federal aid in the amount of $600 each month.

“I have a gas cutoff notice on the 3rd, and I don’t have any money to pay it?” According to Jackson. “How will I pay my bills now that this has been going on since May?”

First profiled Jackson hours after she discovered her card had been wiped after she used it at a local ATM machine. She was concerned about her bills and having enough money for the holidays.

After Snap and Welfare Fraud in Maryland, Families Feel Helpless

She and her daughter will be able to cook a meal on Thanksgiving Day thanks to the new SNAP benefits she received for the month. Her daughter’s teacher also contributed money to help them during this difficult time. 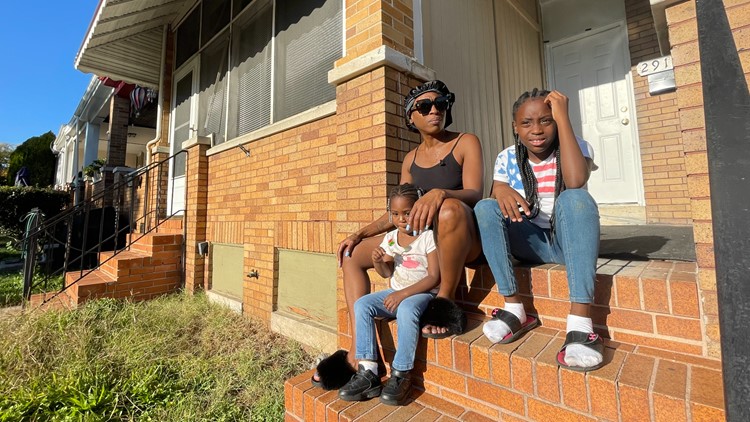 “I’m trying to find something here to fix so I can have something for Thanksgiving,” Jackson explained. “They must act because I am terrified.”

Maryland, unlike the District, is unable to reimburse victims because federal regulations prohibit states from replacing SNAP benefits with federal funds, according to an MDH statement.

Dutch Ruppersberger (D) of Maryland has introduced legislation in Congress to address this issue for victims. Ruppersberger introduced H.R.9319, a bill to amend the Food and Nutrition Act of 2008.

This action will provide for the issuance of supplemental nutrition assistance program benefits to households to replace benefits stolen through identity theft or typical skimming practices, among other things.

The bill must be passed by both the House and Senate before it can be signed into law by the president.